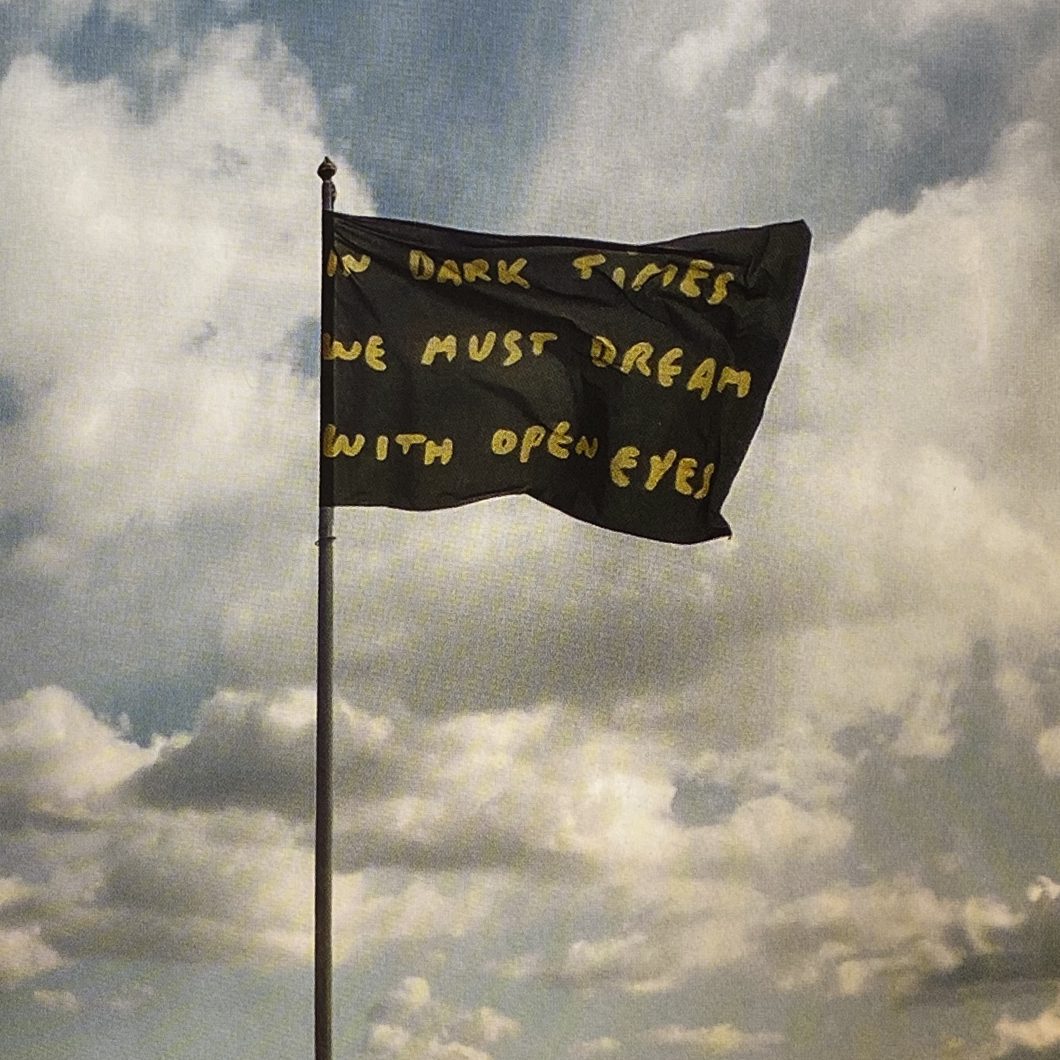 For several days I’ve been trying to write something, but I haven’t been able to. This morning I found myself in tears and I simply can’t stay quiet anymore – but I still don’t know how to do this. I really don’t, so please help me phrase this, help me rephrase if need be, tell me what I should be doing, but more than anything, please, step up and make your own statement if you have remained quiet, like me.

I’ve felt I can’t get involved, no matter what I say, it will just look like a lame comment by a white privileged woman trying to engage with the current events.

“There’s no need for me to get involved, I’m not really affected, I’m living so far away from all this and it’s not for me to comment or tap into an issue that I have nothing to do with.”

WRONG. And this is the whole problem.

I grew up in a culture where the norm was “We don’t get involved if it’s not on our doorstep, if we don’t talk about problems, then they don’t exist, we don’t show our feelings, we stay composed – and we certainly don’t express opinions that could be offensive to anyone around our table.”

I moved away from that attitude, because I found it difficult not to express myself. I wanted a more vibrant life, with a mixture of languages, food, cultures, music, opinions and people. I wanted to be able to talk about problems and feelings without being called aggressive or eccentric. I wanted to have more variety in my life.

To me, nothing was ever black or white, it’s all a multicoloured tapestry of life and joy, where everyone belongs, and everyone plays an equally important part.

I’m not in denial, but when the latest racist attacks erupted in America, I felt naïve, I thought we were somehow moving forward a little bit more than this.

No one likes to be classified as white privilege. But I am, I’m very white and I’m very privileged, so it would be a lie to pretend I wasn’t.

And this is what’s happening in the whole privileged white world right now: we don’t see the problem, because it’s not ours – and so it doesn’t exist. But it is, and it’s not just in the US, it’s everywhere. People continue to be murdered right outside our door, because of their colour. Hate, abuse, discrimination and brutality we can’t even begin to imagine, continues all around us.

For me equality means equal, nothing else. You can’t be more or less equal, it only comes in one form. And to me, we are ALL equal. Despite gender, education, age, shape, race – and everything else. And we all have the same rights.

But, we still need to address and speak up about the problems, the fears, the inequality within all these areas, and that’s why we still need feminism, we need the LGBTQIA movement and we need to actively work to stop racism.

I believe people who stay quiet are guilty as charged, and the blatant ignorance of the man who’s literally sitting in the centre of all this, his refusal to address a problem so fundamental to his nation that people are dying on his actual doorstep, his shocking denial, his disgusting comments and his sole interest in money and not people – it all in itself explains the whole matter.

“The Lamestream Media is doing everything within their power to foment hatred and anarchy. As long as everybody understands what they are doing, that they are FAKE NEWS and truly bad people with a sick agenda, we can easily work through them to GREATNESS!”

By hiding in his underground bunker, sending out Twitter denials, Trump is putting a face to the core of all this – he’s denying there’s a problem, but he’s not only denying racism, he’s encouraging racism.

We all need to step up and take a stand against racism, because the power of the crowd can make the change, and this is very much in the hands of us white human beings, to show up, to show that we really believe in equality for all people, that all blood is red, that racism needs to stop right here and right now.

With love to all,