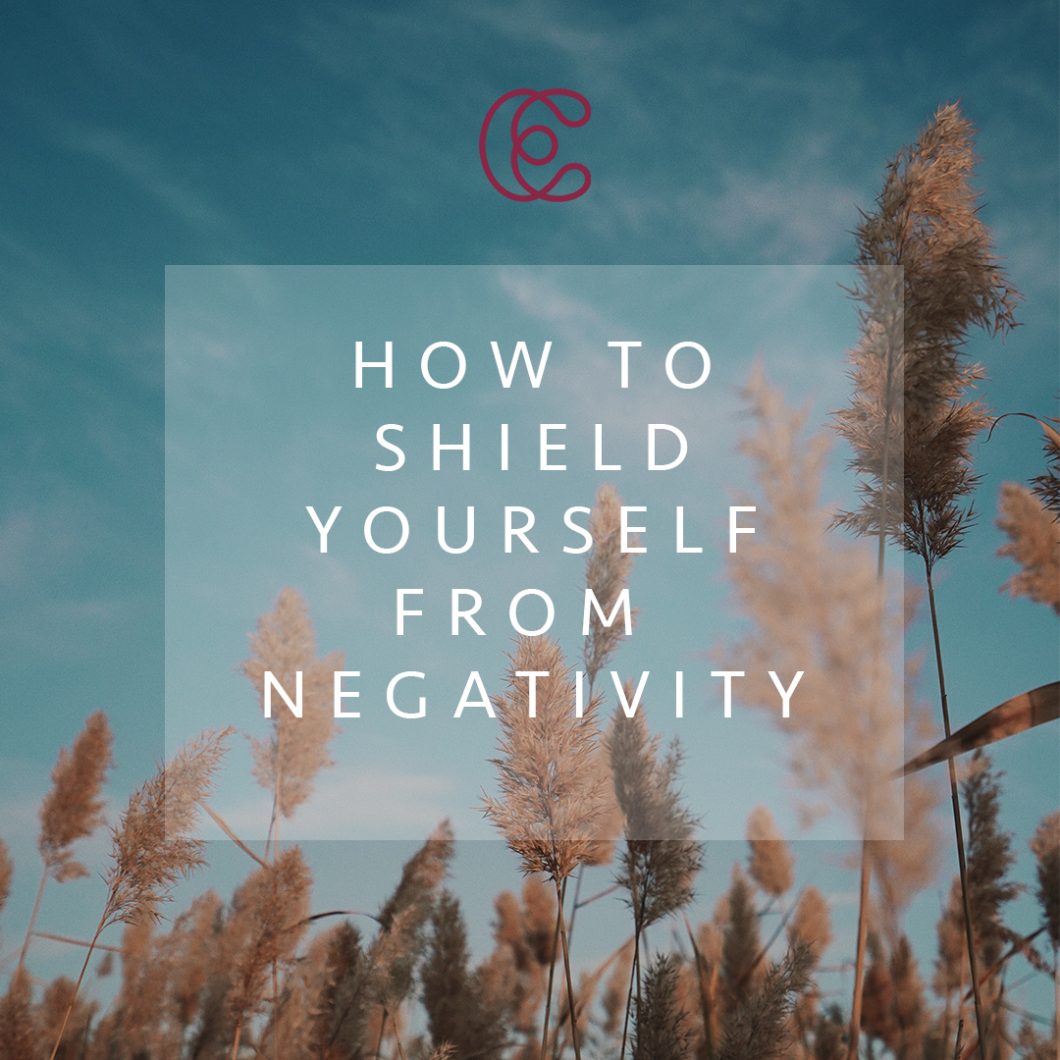 The storm outside is making our whole building shake and howl. Milky sleet is attacking the windows with full force. I could have said “It’s a sign of the time”, but I will say “It’s a perfect duvet day”. I’ve had coffee and breakfast in bed. I’m staying here.

This morning consisted of thoughts around why the ban of fracking came in just two days after general election was announced, what’s really going on with the anti-Semitism and labour, what’s really happening in Venezuela (after watching Jack Ryan S2 last night) and some updates on Greta Thunberg and Leonardo di Capri in LA. But I’m not over-indulging in all this, I leave the news and get some more creative and uplifting things done.

When I grew up, my parents got the local newspaper in the morning, Barometern, and then in the evening, there was basically one major news slot on TV. Nothing during the day, apart from radio of course, but we didn’t really listen to the radio. So some major event could have happened at 8am in the morning and we wouldn’t find out until in the evening. And if it wasn’t big enough to hit the Swedish Television news, we would not know of it.

Now, with so many online papers, social media and online TV, we’re 24/7 recipients of news, predominantly bad news. Every day we can indulge in disasters and catastrophic events if we want, it never stops. It’s relentless and we can’t even begin to try and keep up with everything.It’s easy to feel the world is falling apart. Earth and humanity is literally going under. We are all dying within ten years. If Brexit doesn’t kill us before.

Children are drawn into the debate by fearful militant activists shouting for them to stand up against the leaders – the adults. It’s not a game, it’s lethal. Both physically and mentally. Kids are losing faith, they’re giving up, they’re doing more self-harm than ever, they’re depressed and taking their own lives because of the onslaught of bad news constantly streaming in on their screens.

I hear more and more people say that they’ve stopped following the news, because it makes them so depressed. This is only natural and some people are content with that, but it’s really sad that it has to be that way, isn’t it? And for some people it means they are distancing themselves from facts, relying more and more on people’s personal perception and opinion. We face the risk of relying on little snippets on Twitter or listening to people who are not fully aware of the whole story, or, driving a hidden agenda.

Your own balance in your own mind is to a great extent created by your own will and efforts to accommodate balance. If you’re concentrating on all the negative nastiness that goes on around you and allow that to take up the main space of your active consciousness, this is of course what will steer you. It will have a ripple effect on everything, from what you think to what you do, your mood, your reactions, your relationships and the way people will see you and treat you. If you’re constantly feeding your brain with negative stuff, you will not be able to act in a positive way.You will be fuelled by negative energy, which fuels even more negative energy by killing positive energy around you.

What can we do about this if we’re feeling vulnerable? How can we shield ourselves from the negative feed and avoid transitioning into yet another fear monger, fuelling even more negativity?

✧ Decide on a specific time of the day when you watch/read the news, when you’re feeling least vulnerable

✧ Choose neutral news sources that aren’t pushing a personal agenda. Anyone who’s driving a cause will be more pushy and convincing, hyping things and spinning stories

✧ Be selective and only take in updates that you trust, believe and feel are reliable, and always question the source, no matter what

✧ Make sure you follow feeds with positive news too

✧ Shield yourself by saying “I will not feel attacked and feel fearful of the news, I just want to know what’s happening in the world, it doesn’t affect my mood or mind”.

✧ Don’t get drawn into your friends fears and anxieties just because they’re friends. You may actually be the stable part they need to find a better balance.

✧ Avoid getting into threads on social media that fuel negativity, sometimes the most potent stand is to stay silent. A post with no likes and comments won’t spread far, a post with a lot of comments will be pushed forward by the algorithms and spread even further, think about that.

✧ Before you share news or post something online, think about the effect it will have on other people. Will this support anyone in any way, or am I just creating more fear and anxiety? Is this the right thing to share, or can I find one that is more balanced?

✧ We all have those friends who will make the most of any little event. This can be interesting and dramatic, but it can also be damaging to someone who’s vulnerable, so again, keep a balance and be aware of the effect you can have on other people.

I’d love to hear your ideas on how to shield yourself and stay positive, so please share them in the comment box below!

When you’ve finished your daily news glimpse, indulge yourself in whatever brightens up your day. You need to actively seek out the things that increases the positive state of your mind, whether it’s hanging on Pinterest for a while or listening to uplifting music, seeing an art exhibition or walking in nature. If it’s reading a good book, writing, drawing or baking a cake. Fixing your bike or car? Talk to your friends. Meditate. Do yoga or other exercise.

You need to feed your consciousness with positivity to stay happy, and when you stay in tune with your positive vibe, it will radiate to other people too.